“You train with Shock Collars?!”

This is the response I usually get from my friends and family when they see a remote in my hand and a collar on a dog. This is followed by an uncomfortable pause as they are trying to process it all. It only lasts 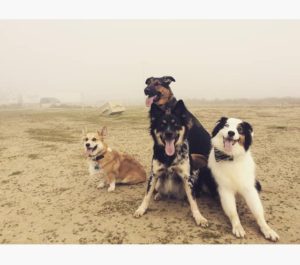 about 5 seconds as their eyes are shooting between me and the dog I am training. Their facial reaction goes from terror, to confusion, as they are trying to process it all. Then, 10 times out of 10, this is what comes out of their mouths next:

You see, we as human beings have been taught our whole lives to stay away from electricity at all costs. So it’s only normal to react the way that you do. It’s instinctual.

So why on God’s earth would you ever put one on a dog?

My response: I don’t use Shock Collars. Confused? Thought you might be. I prefer the term remote collars, as the collars we use do not emit a dangerous electric shock like some people would lead you to believe. Nor do they burn the skin. 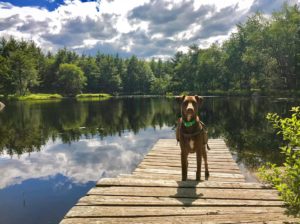 off of emotional response and not facts.

What do they emit then? Transcutaneous Electrical Nerve Stimulation (TENS).

There it is, there is that word- Electrical!

Before you freak out, here me out for a second. Electrical doesn’t automatically mean that it’s a SHOCK. Did you know humans use TENS on themselves daily to RELIEVE PAIN? That’s right, TENS has no injurious consequences and is often used to manage chronic pain in humans.

Then what’s the difference between an electrical shock and a TENS?

I am glad you asked.

SHOCK: Electric shock is the sudden application of electric current to a living organism with sufficient strength and duration to produce a convulsive or thermal effect (IEC) with injurious exposure consequences (Reilly 1998). Typically electronic shocks occur when mains electricity (house outlets) accidentally travels through an animal’s or human’s body on its way to ground.

This is a completely different effect of what is happening with an electronic training collar.

TENS: TENS collars have no injurious effects, cannot “burn skin”, and do not act as “electric shocks” to the skin. In fact, people use TENS on themselves to RELIEVE pain. 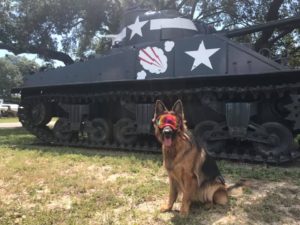 According to The Art of Raising a Puppy (A book all dog owners should have),  The Monks of New Skete had a change of heart on this modern training tool once they understood the evolution of this product:

“There was a time when we were decidedly uncomfortable with using remote collars in training except in the most serious cases, when behavioral modification was essential to saving the dog’s life. The first electronic collars in the ‘60’s and ‘70’s offered only one level of intensity, which produced a very unpleasant shock to the dog. It was a crude yet seemingly effective tool in breaking behavior such as car-and livestock- chasing as well as in training hunting dogs who could withstand the intensity of the stimulation. Its relevance to more routing obedience training was less apparent, since it was clearly an aversive tool, a genuine “shock” collar. Why use such a device when the only stimulation one could give was “Wow!”? By today’s standards the progenitors of the modern remote collar were rough and one-dimensional.

As with most technology, however, where one tool begins at an initial, foundation level, it paves the way for progress that quickly transforms the tool into something more sophisticated and profoundly different. Think of the field of medicine: Surgery was initially performed with knives and saws but has now evolved in breathtaking ways, with lasers and microsurgical tools serving the healing process. Ask a person who has had his cataracts removed through laser surgery, for example, what it has meant to his quality of life, and you will get some idea of what’s at stake. Granted, surgeons must be trained to use these tools effectively. Still, where would we be without them?

This technological evolution also applies to remote collars (sometimes called e-collars), and as a result, we’ve rethought our view on them……”

“…. After attending several seminars and speaking at length with bona fide masters of this tool, we found the evidence compelling, and it’s worth describing in some detail. Gone indeed were the days when the e-collar was one-dimensional “shock” collar; instead, we saw how it transformed into a multidimensional training tool, providing precision, reliability, and versatility to trainers, owners, and dogs alike. Unlike in the early days, today’s remote collars have a wide range of stimulations, from very low, (almost imperceptible) to levels that are strong enough to correct and gain attention in highly distracting circumstances without harming the dog. The handler can control the amount of stimulation in extremely subtle ways, primarily by associating a very mild stim with a command. In fact, the trainers we saw had their devices set to a slight tingle, and the dogs displayed no discomfort during the sessions. Indeed, to reassure ourselves, we asked to experience the normal-working-level stimulation on our own hands. It was barely perceptible and in no way painful.

More interesting to us, however, was how the dogs responded to the stim and the pedagogy the professionals used. The dogs seemed to understand very precisely the association of the stim with the various commands, and as we observed the trainers we saw repeatedly how they used a “tapping” technique that facilitated the association. They still embodied body language and voice effectively, with plenty of positive reinforcement and quiet encouragement, but what made the biggest impression on us was how they used the stim as a direction instead of a correction- a way of “tapping the dog on the shoulder” to indicate what was required. The results were impressive indeed, a skillful blending of grace and technique that belied any trace of heavy-handedness. The dogs we observed seemed happy and not stressed. What we witnessed demonstrated compellingly how remote collars could be used skillfully to train a dog in on- and off- leash obedience; the approach was cutting-edge in terms of training theory.

At this point we were forced to ask ourselves, if such training is really more effective at the same time as being less stressful than conventional training, if it leads to greater freedom between owner and dog, and if the dogs respond well to it, why shouldn’t we incorporate it as a tool in our own approach? Not using remote collars simply because some folks might misunderstand or judge us poorly isn’t sound reasoning. Having paid attention to the debate for years, we believe that the most vocal critics of remote collars are those who are ignorant of how they can be used and who have had little or no hands-on training with them.” 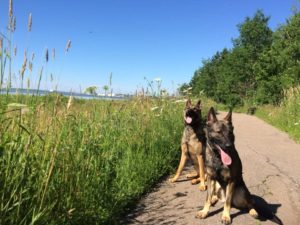 At Unleashed Potential K9, we chose to use this tool as a training aid in partnership with our positive training methods, not because we need them. No dog needs a remote training collar just like no person needs a wireless smartphone but in a great system the results are often undeniable and amazing.  We look at this tool more like training wheels and clear communication with the dog not a crutch or bandaid. We chose to use modern technology with modern day positive methods to enable both the owner and the dog to work in harmony. This is just one tool we use ALONG with our proven training methods to build an amazing relationship with your dog.  It is a tool that we phase down off of when the owner and dog are ready. We do not sell these collars without proper education and hands on experience.

The misconception and lack of education of this tool often creates a problem for modern day training.

We encourage you to contact us TODAY for an assessment by simply clicking here.

You can see first hand what they feel like and how they can be used in a very humane, kind and motivational way.

Find a trainer near you by simply clicking here.

Live local in Orange County or surrounding areas? Reach out to me for a FREE assessment: 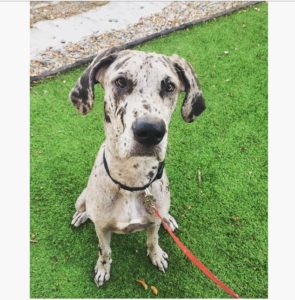 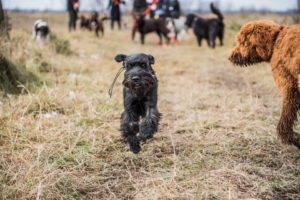 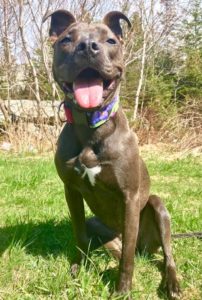 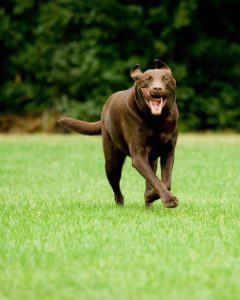 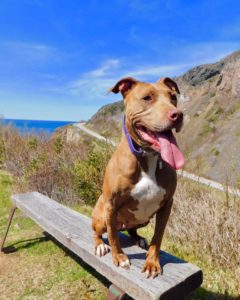 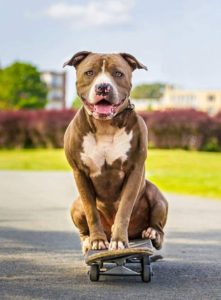 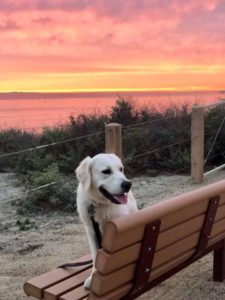 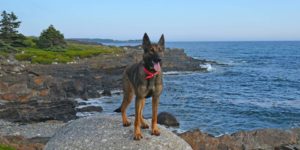